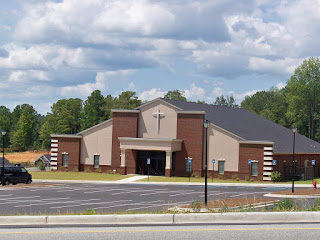 I continue to pray for a return to Christ for the United States and many other countries. Unfortunately, I believe it will get much worse before that comes. No matter what comes, I'm comforted that God is in control and everything works out for those who fear Him.
Posted by trainman at 12:00 PM